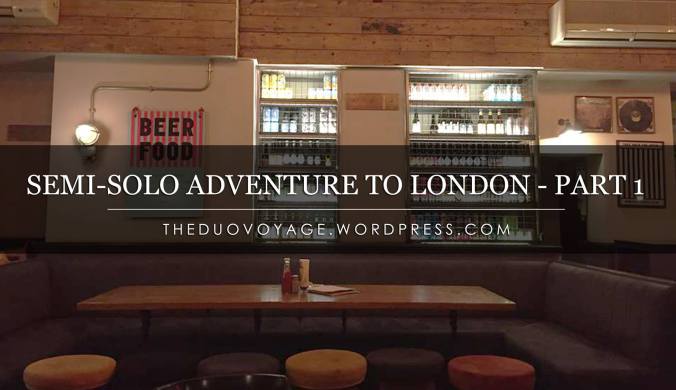 “Hey-ya” is the way where the people of London greets Hello! And so, I took on my first semi-solo trip after contemplating for ages (after the bestie went for her own solo to Korea, I was really inspired to). So here goes my 15 days of my semi-solo journey (which I’ll explained in a bit).

P.S. This post was supposed to be up last year. I wanted to draft a few posts and schedule them but think that is not happening. So I’ll take my time to slowly blog about my trip last year alright. Work has been hectic and a lot of other things just took priority, ah wells #Life. Though we still enjoy writing & documenting our journey but I think this space will also serve as one that will bring back memories in time to come. Meanwhile, I hope you enjoy this. Till the next :)

Note: Post was written in 2017 :P
This trip was booked in November 2016 where Singapore Airlines (SQ) has pretty good deals at that point. I have a good friend whom is studying in London now and will be back in Sept this year. Before she left, I’ve had plans to want to visit her too, plus I’ve never been to London/ Europe/ take on a long flight before and hence the decision. And I couldn’t really find anyone to go with me; so here goes… booked my flight months ahead (not knowing how work schedule and stuff around will be). 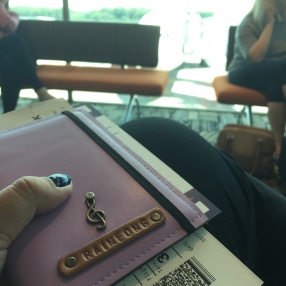 All ready to be on board!

I loved window seats (& despite what my friends shared), I still chose window seat, hoping I won’t be much of a burden through the journey (haha).

There is just such beauty starring at the beautiful sky & clouds 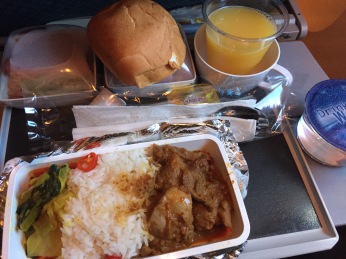 The yummy meals on flight! To celebrate SQ’s 70th anniversary, a singapore sling ice-cream was included as part of the meal too.

The flight was pretty smooth & 13 hours later, at 1900hrs I’m in Heathrow Airport. Upon arrival, there were a lot of other planes that landed at the same time as well (visitors from the EU) and the line was kind of confusing while I was trying to figure which is the lane (yup a little noob I know) but in the end managed to figure that it was the visitors lane that I should go through.

My dear friend Kristie was so sweet to pick me up at the airport & even had ready oyster card for me to use. Oyster card is kind of like the Ez-link card we have in Singapore. Day 1 was pretty easy, had dinner near the place she stayed and then tune in for an early night. 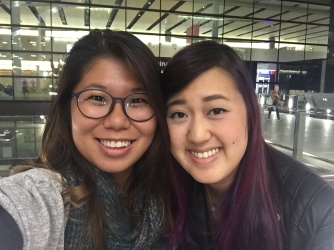 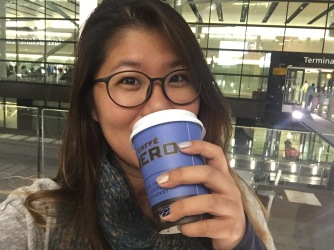 Thanks for picking me up! <3 and she got me my first cup of coffee too 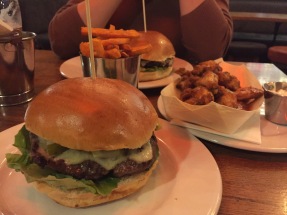 Some other useful information for you:

I hope you enjoy this first post! Feel free to check-in or let me know if you’ve got any questions.

This site uses Akismet to reduce spam. Learn how your comment data is processed. 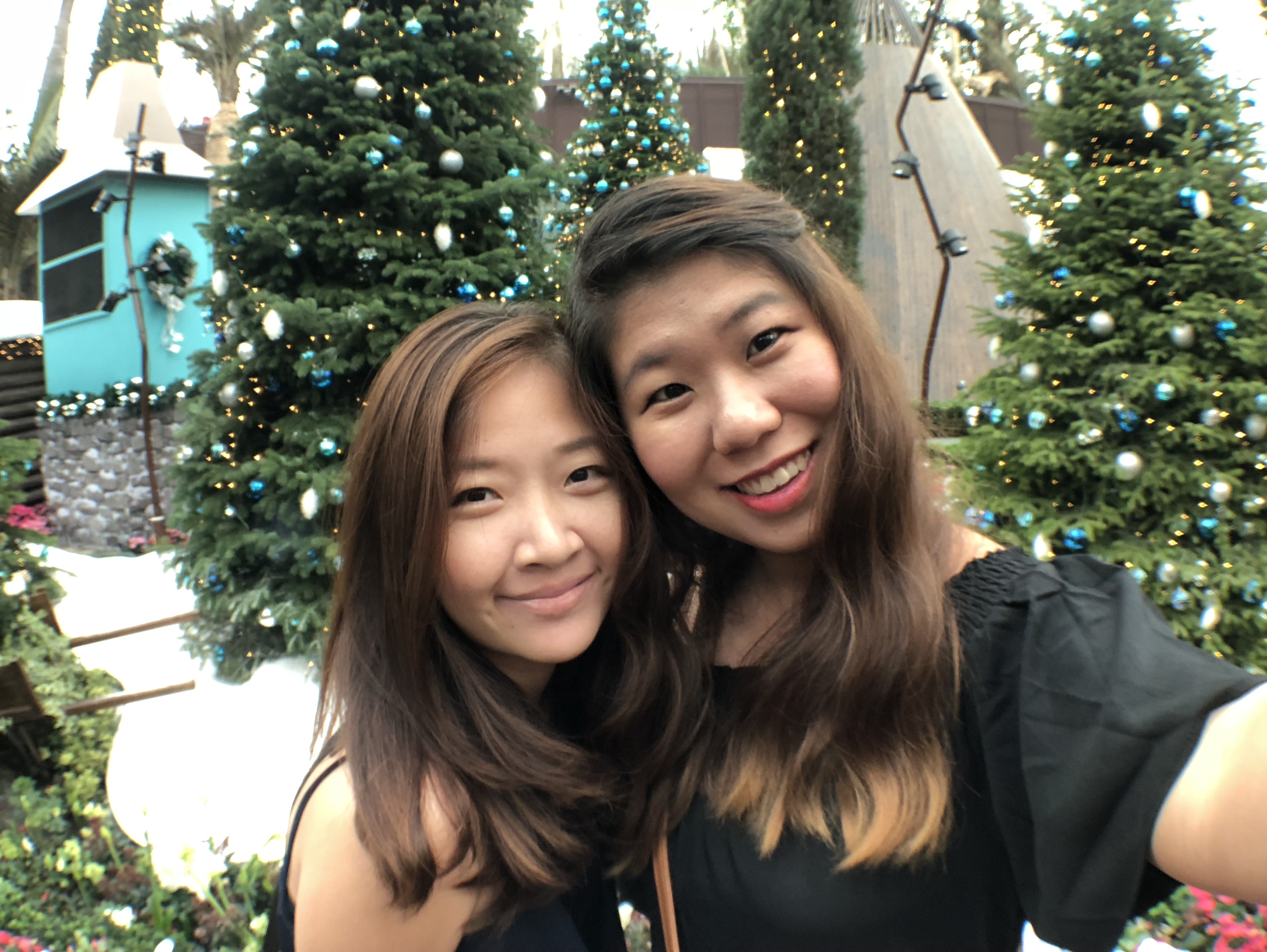 For collaboration or enquiries, please email to theduovoyage12@gmail.com